These disorders are characterized by the occurrence of repetitive behaviors, often called compulsions.

What is excoriation (skin picking) disorder?

Individuals with excoriation disorder may pick at healthy skin, skin irregularities (such as pimples or calluses), or scabs. 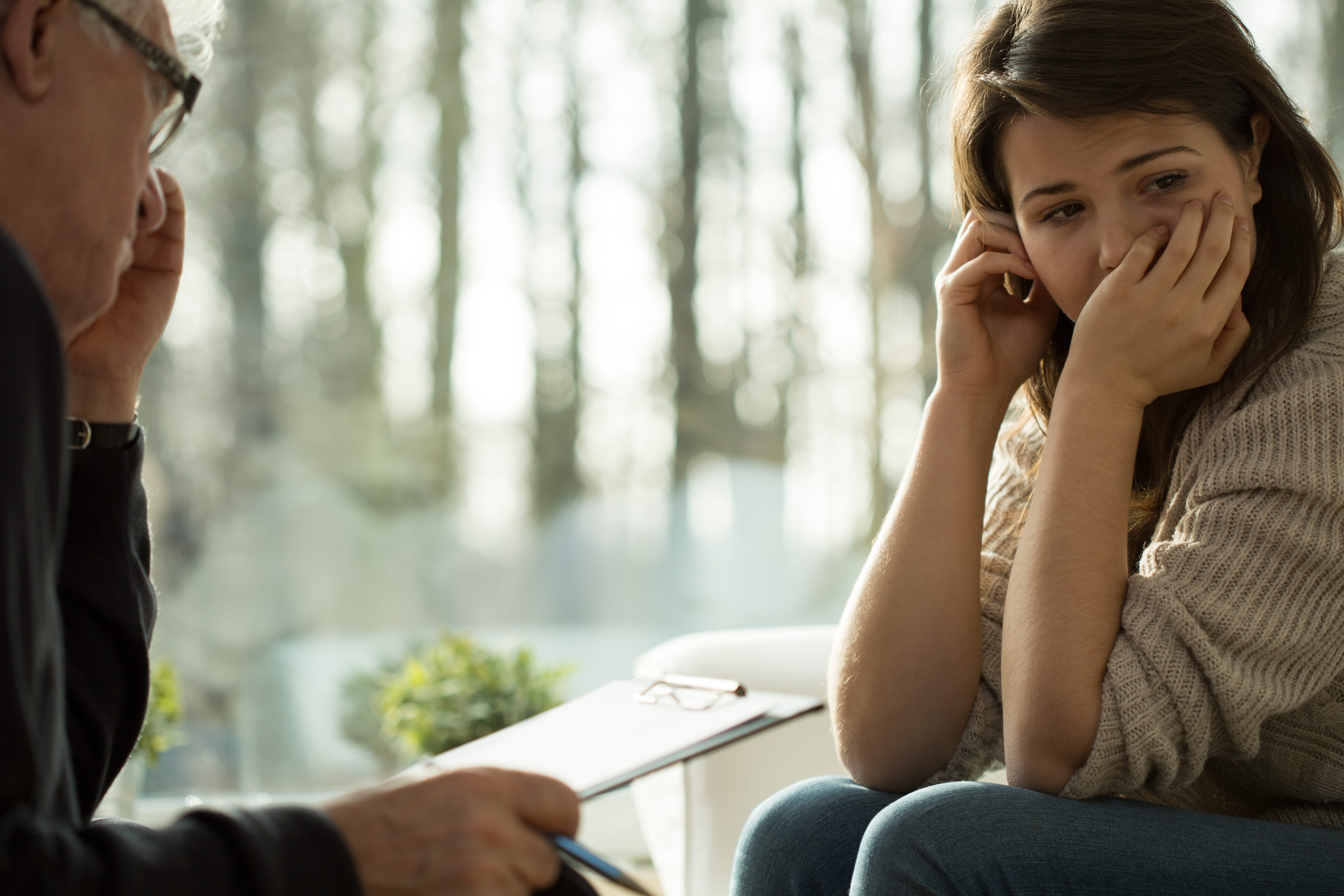 The most common picking sites are the face, arms, and hands, but individuals may pick at skin any place on the body.

The lesions resulting from picking may be fairly minor or very noticeable.  The person may disguise the skin injuries with makeup, bandages, or clothing.

For excoriation disorder to be diagnosed, the picking or its consequences needs to be distressing (upsetting) or impairing (getting in the way of the person’s life).

Excoriation disorder severity can range from mild to very severe.  Most people with excoriation disorder spend at least an hour per day thinking about or engaging in skin picking.  In severe cases, picking and picking-related thoughts can last many hours per day.  People with the disorder will sometimes avoid social events or going out in public.  Interference at work or school is also common.  In severe cases, medical complications can arise, including tissue damage, scarring, and infection. Many people with excoriation disorder also have other disorders, most commonly obsessive-compulsive disorder (OCD), trichotillomania (hair pulling disorder), and major depressive disorder. 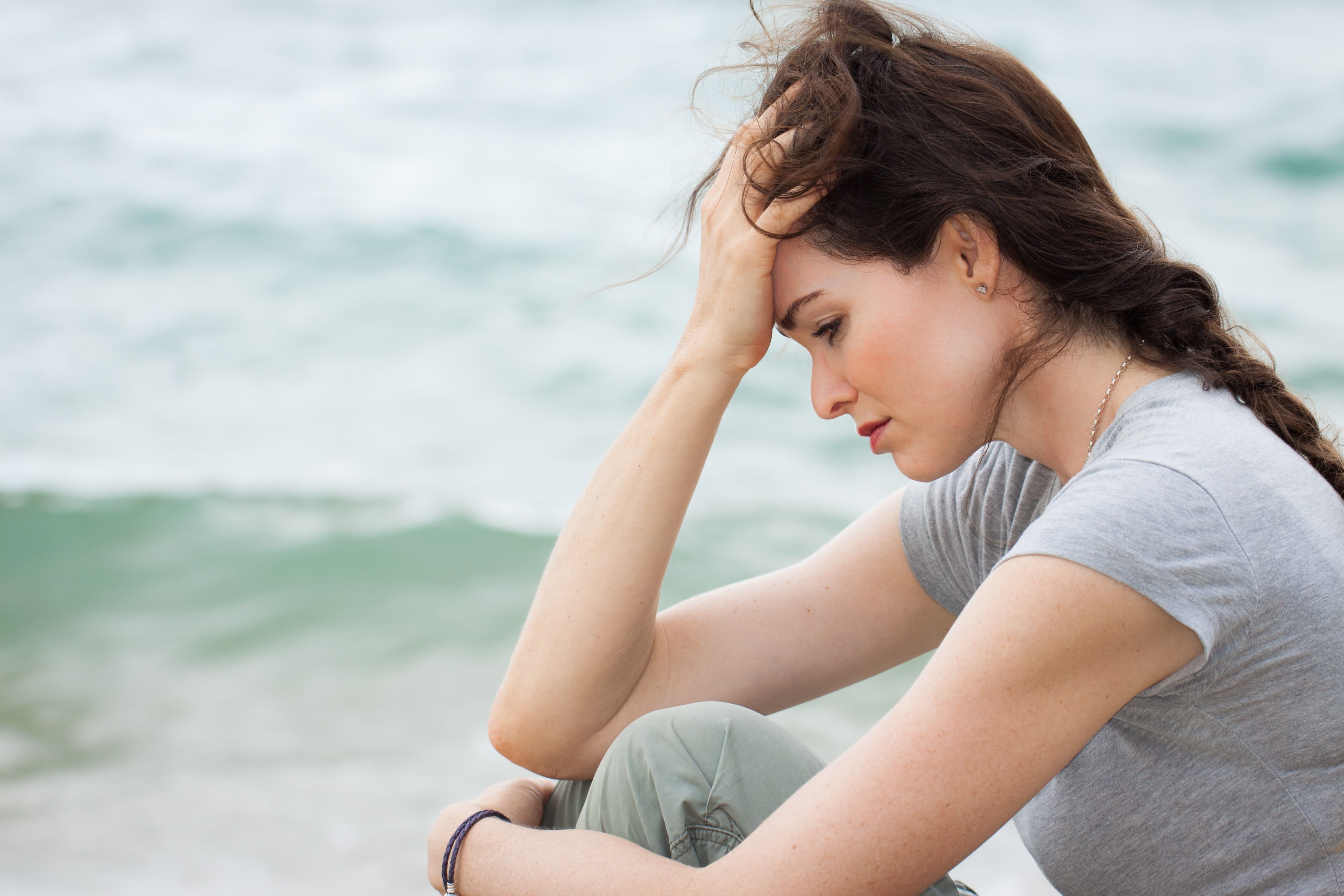 The neurobiology of excoriation disorder is not well understood, but it has been proposed that abnormalities in certain brain regions, particularly those regions that play a role in habit formation, may contribute to skin picking.  Skin picking behavior may be maintained by positive reinforcement, or a sense of gratification or satisfaction that occurs after the individual picks at his or her skin. The disorder appears to have a genetic link to obsessive-compulsive disorder (OCD), although having a genetic predisposition to excoriation disorder or OCD does not necessarily mean that someone will develop either disorder.

Excoriation (skin picking) disorder is treatable.  The Trichotillomania Learning Center (TLC) has published guidelines on the treatment of excoriation.

Cognitive-behavioral therapy is the treatment of choice for excoriation disorder.  CBT for skin picking primarily includes awareness training (increasing the person’s awareness of their picking behaviors), stimulus control (using barriers like gloves to create “speed bumps” to reduce the likelihood of picking), and competing response training (practicing using an incompatible behavior, like balling one’s hand into a fist, when the urge to pick arises).  Together, these interventions are sometimes called habit reversal training.

Other Treatments to Consider

There are no published guidelines on second- and third-line treatments for excoriation (skin picking) disorder.  However, clinical research suggests that the following interventions may be effective:

Note: Despite known efficacy for treating OCD, monotherapy trials with serotonin reuptake inhibitors (specifically fluoxetine and citalopram) have been mixed, and expert consensus is that SSRIs should not be a first-line treatment for skin picking.  Lamotrigine monotherapy showed promise in an open-label trial but was not superior to placebo in a randomized controlled trial.