Persistent (chronic) vocal tic disorder (VTD) is part of a cluster of diagnoses called the motor disorders.  Motor disorders are a group of psychiatric conditions that include:

Motor disorders are a group of psychiatric conditions that affect the ability to produce and control bodily movements.

Motor disorders may involve developmental delays and deficits involving fine and gross motor functions. Developmental coordination disorder is characterized by deficits in the acquisition and execution of coordinated motor skills and is manifested by clumsiness and slowness or inaccuracy of performance of motor skills that cause interference with daily living. Stereotypic movement disorder includes patterns of repetitive and seemingly driven yet purposeless motor behaviors. Examples of such behaviors include movements of the head, body, and hands that are developmentally abnormal. Tic disorders involve sudden, rapid and recurrent, non-rhythmic motor movements or vocalizations. Such motoric or vocal manifestations are observably involuntary.

Tics can be simple (of short duration) and can include motor behaviors such as eye blinking, shoulder shrugging, or movement of the extremities, or vocal behaviors such as throat clearing, sniffing, and grunting.  Complex tics are of longer duration (on the order of seconds) and may include combinations of motor or vocal behaviors.  Complex tics may involve imitating another person’s motor or vocal behaviors, sexual or obscene gestures (copropraxia) or utterances (coprolalia), or they may be apparently nonsensical combinations of motions and/or vocalizations.

The exact prevalence of VTD is unknown; however, persistent tics are believed to affect 0.05 – 3% of children and adolescents.  Tic disorders typically have an onset around age 5 – 7, with symptoms often remitting by early adulthood.  However, earlier ages of onset have been observed.  To be diagnosed with VTD, the tic(s) must be present for one year or longer. 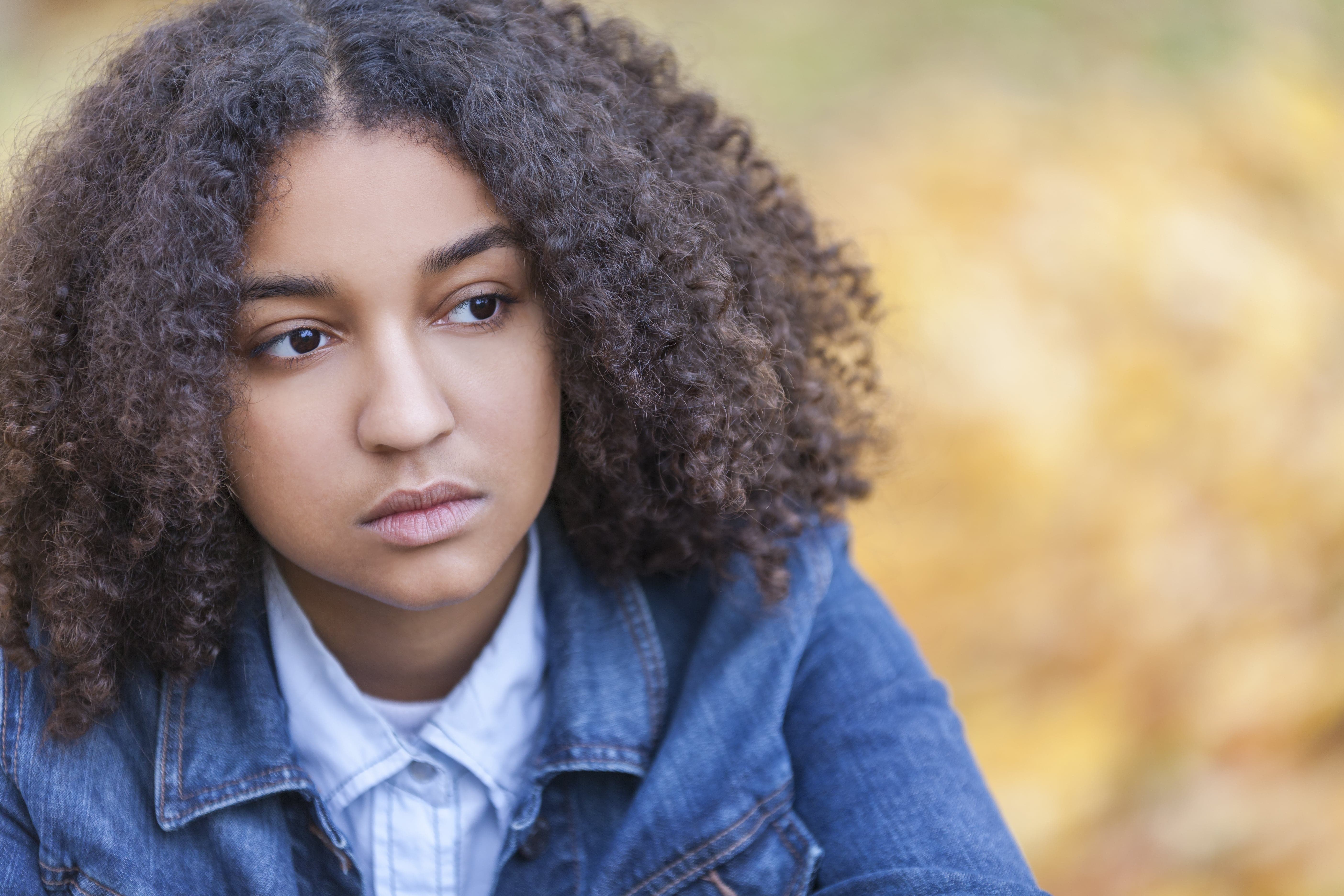 VTD is characterized by the presence of one or more vocal tics and the absence of any motor tics during the illness. The tics are repetitive (i.e., the individual repeatedly performs the same tic[s] rather than displaying a random pattern of motor behaviors), sudden, rapid, and non-rhythmic.  Many individuals with VTD report that the tics are difficult to resist performing; however, they may be suppressed for a limited time period in certain situations.  Tics may be performed in response to a sensation, bodily discomfort, or an urge (called a premonitory urge). 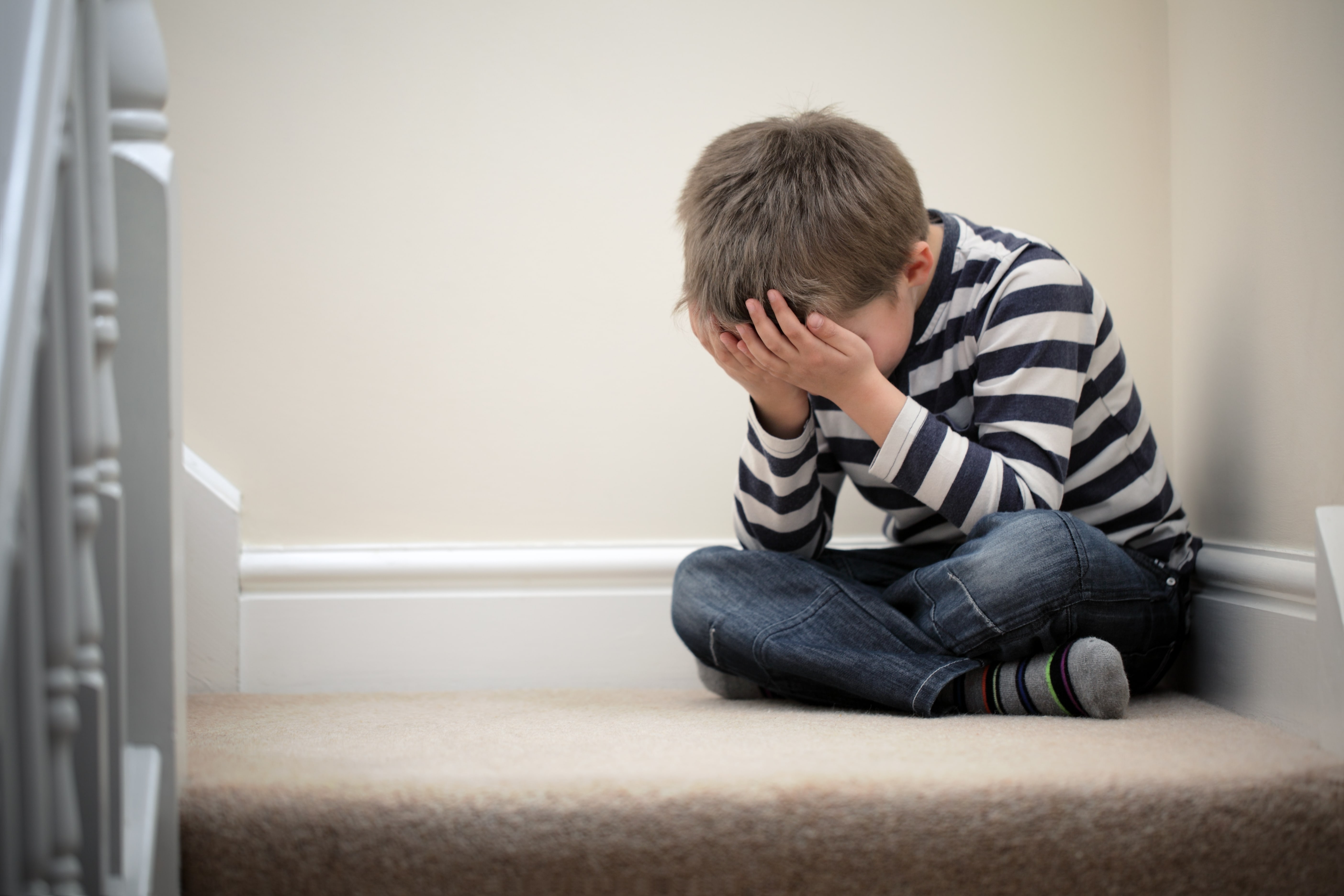 Tic disorders are characterized by abnormalities of brain function that are thought to underlie symptoms.  In particular, there is evidence that abnormal activation in the cortico-striato-thalamo-cortical pathways, which are implicated in motor behavior, may underlie symptoms. Dopaminergic dysfunction has also been proposed to play a role in tic disorders.  In addition, the sense of relief that an individual experiences after performing a tic is thought to maintain symptoms.  There is also some evidence that tic disorders can begin following streptococcal infections (called pediatric autoimmune neuropsychiatric disorders associated with streptococcal infections, or PANDAS); however, the neurobiology of these cases is not well understood.  The disorder has a genetic component, although having a predisposition to tic disorders does not mean that someone will necessarily develop a tic disorder.

VTD is treatable. In the case of mild VTD, treatment may not be necessary and the tic(s) may remit spontaneously.  However, in the case of moderately or more distressing or impairing tics, treatment can be helpful.

Published treatment recommendations for children and adolescents with tic disorders are available from the American Academy of Child and Adolescent Psychiatry and the European Society for the Study of Tourette Syndrome (ESSTS) Guidelines Group (Pharmacological Interventions and Behavioral Interventions). 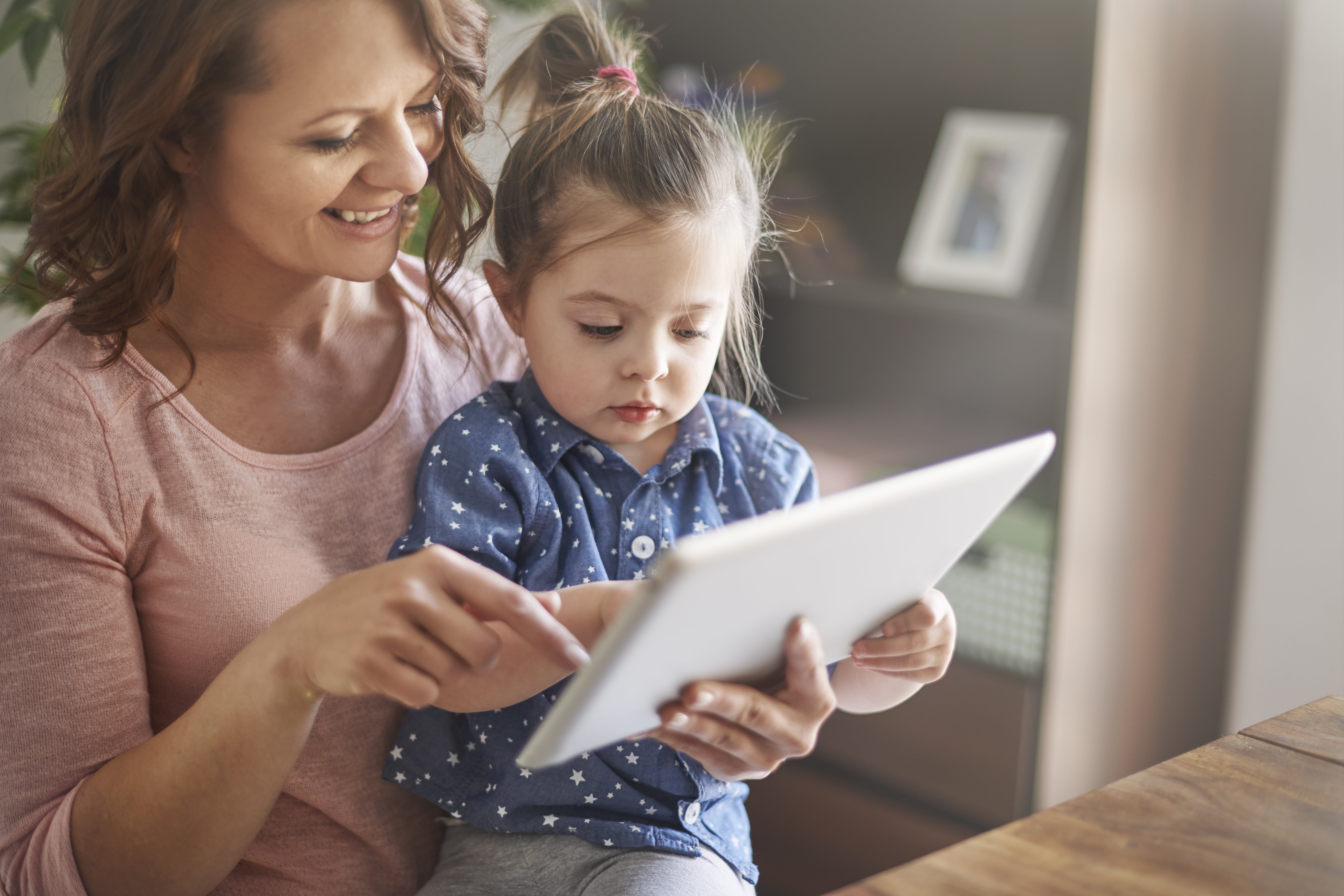 Note that clinical practice guidelines group the tic disorders together and do not make separate recommendations for VTD per se.  This reflects a tendency for clinical research to group tic disorders together.  The treatments described below follow the clinical practice guidelines; however, note that the treatments listed below may not have been studied in VTD per se.

Clinical research suggests that the following treatments are indicated for the treatment of children with tic disorders:

In children where PANDAS is strongly suspected, there is some preliminary evidence that plasma exchange and intravenous immunoglobin may be effective for reducing symptoms.  There is also some support for prophylaxis with penicillin or azithromycin in a small prospective study of children fulfilling PANDAS criteria.