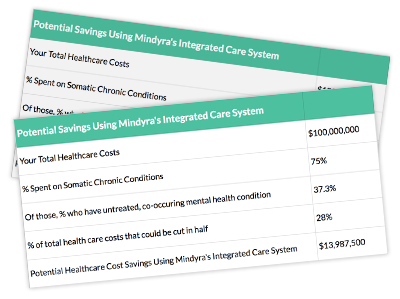 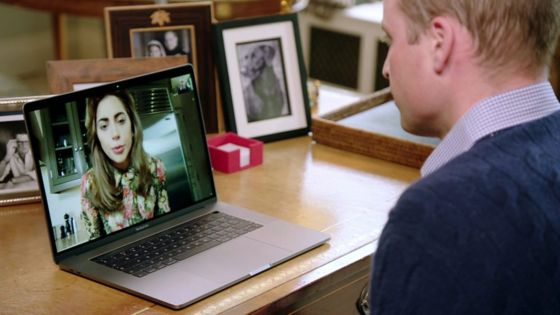 As reported by the BBC

Prince William and Lady Gaga have chatted about mental health as part of the Heads Together #oktosay campaign.

The Duke of Cambridge asked the pop star to get involved after she wrote an open letter last year, revealing she has Post Traumatic Stress Disorder.

In their video call - released on the Royal Family's Facebook page - they discussed ending the stigma. Prince William said: "It's so important to break open that fear and that taboo."

Lady Gaga added that people with mental health problems were "not hiding anymore".