These disorders are characterized by the presence of difficult, aggressive, or antisocial behavior. It is often associated with physical or verbal injury to the self, others, or objects or with violating the rights of others (e.g., destruction of property). These behaviors can appear in several forms and can be defensive, premeditated or impulsive. Individuals with disruptive, impulse control and conduct disorders may have an irritable temperament, be impulsive or inattentive, be defiant towards adults, be aggressive towards peers, and lack problem solving skills. They may also have a coercive interaction style and lack social skills.

Oppositional defiant disorder is defined as defiant, hostile, and disobedient behavior, usually directed at authority figures. Intermittent explosive disorder is explosive outbursts of anger, often to the point of rage, that are disproportionate to the situation at hand. Conduct disorder is repetitive and persistent aggression toward others in which the basic rights of others are violated. Disruptive, impulse control and conduct disorders appear to have addictive properties as they tend to have strong aspects of compulsion, craving, loss of control, and hedonistic release.

What is Intermittent Explosive Disorder?

IED is a psychiatric disorder that affects approximately 5% of adults. IED is characterized by recurrent behavioral outbursts representing a failure to control aggressive impulses. Adults with IED have low frustration tolerances and are disproportionately enraged by small annoyances.

The behavioral outbursts manifest as:

The magnitude of aggression expressed during the recurrent outbursts is grossly out of proportion to the provocation or to any precipitating psychosocial stressors. The recurrent outbursts are not premeditated, nor are they committed to achieve a tangible objective such as money, power, or intimidation.

The violent outbursts that characterize intermittent explosive disorder are generally preceded by a brief prodrome. The impulse is usually preceded by an increasing sense of tension or arousal that progresses quickly. Some adults will experience irritability, rage, increased energy, racing thoughts, and poor communication skills. They may also experience somatic symptoms such as numbness, trembling, palpitations, and chest tightness. The impulsive aggressive outbursts have a rapid onset and typically last for less than 30 minutes. 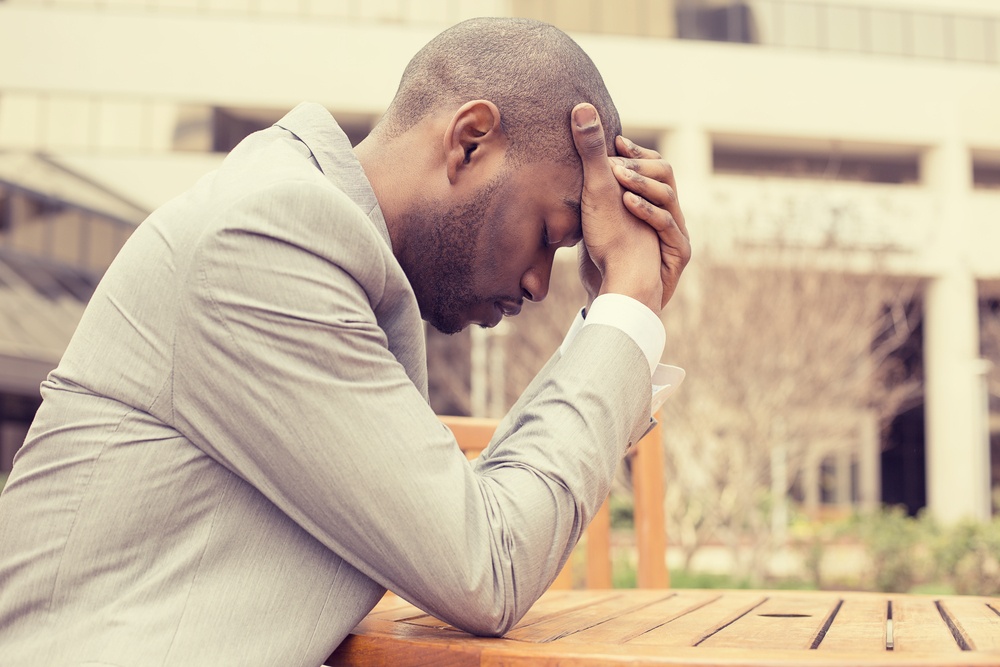 IED is prevalent among the military population, where combat training places a heavy emphasis on aggression or hostility. Individuals with IED may also experience negative health consequences such as high blood pressure, heart disease, ulcers, and stroke. Adults with IED are more likely to engage in domestic violence in romantic relationships and physically abuse their children. Self-injurious behavior and suicidal behavior can also occur in adults with IED. Additional adverse consequences include interpersonal difficulties, divorce, job loss, frequent hospitalizations and financial problems.

How is intermittent explosive disorder treated?

IED is treatable. Published treatment recommendations for IED include Hospital Physician and UpToDate.

Clinical research suggests that the following treatments are indicated for the treatment of adults with IED: