Sexuality is a complex process, coordinated by the neurologic, vascular and endocrine systems. Individually, sexuality incorporates family, societal and religious beliefs, and is altered with aging, health status and personal experience. In addition, sexual activity incorporates interpersonal relationships, each partner bringing unique attitudes, needs and responses into the coupling. All of these contribute to an individual’s sexuality in varying degrees at any point in time as well as developing and changing throughout the life cycle. A breakdown in any of these areas may lead to sexual dysfunction.

What is Erectile Disorder?

The prevalence of erectile disorder is unknown. Approximately 2% of men younger than 40-50 years old, and 40-50% of men older than 60-70, indicate they have frequent problems with erections. Erectile disorder is characterized by the following symptoms in sexual activity: 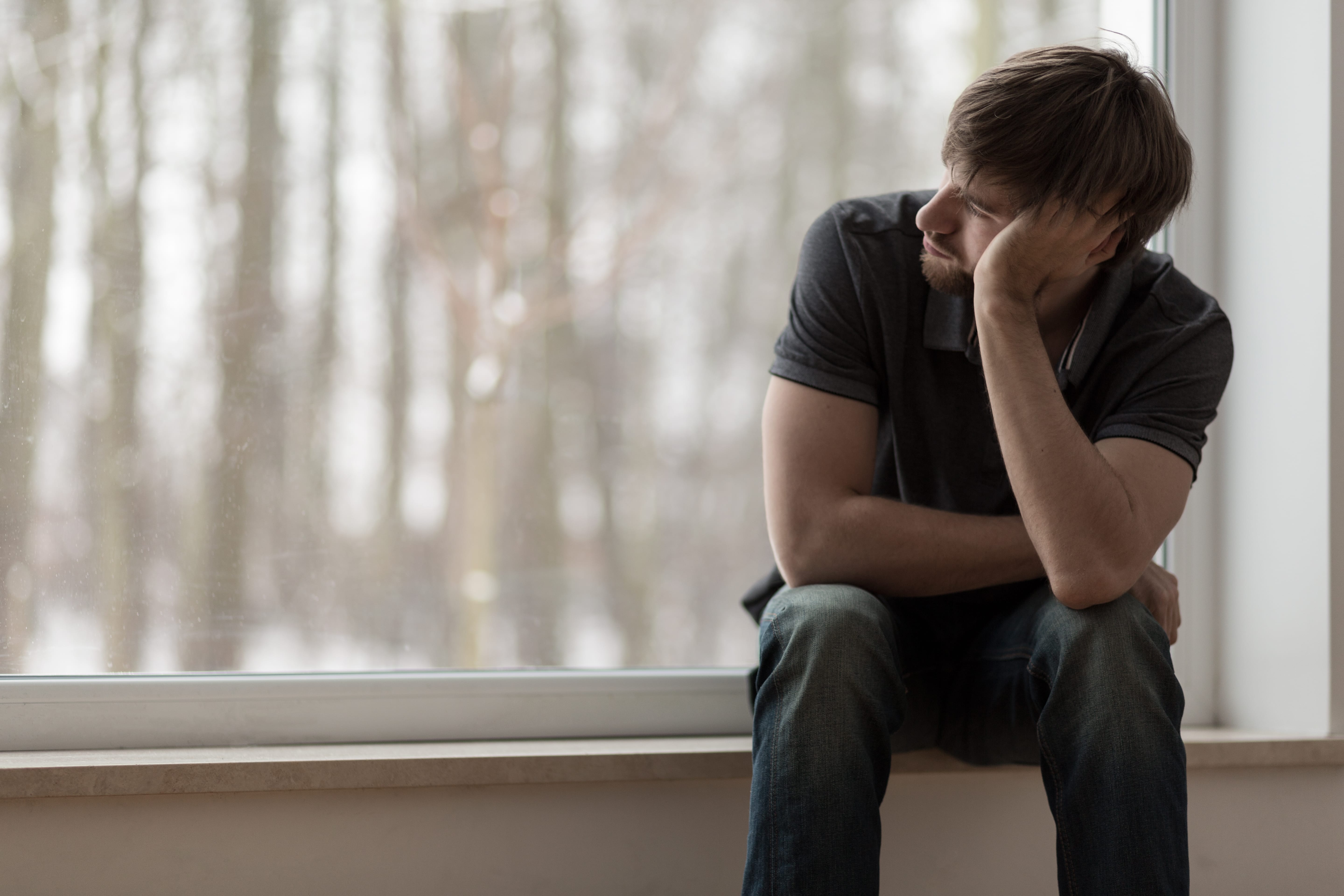 There are five factors that should be taken into consideration during the assessment and diagnosis of erectile disorder:

As described the "What is Erectile Disorder" section above, not all incidents of erectile dysfunction in men warrants a diagnosis of Erectile Disorder. Medical issues, adverse effects of drugs or medications, or relationship problems can all impact erectile functioning. 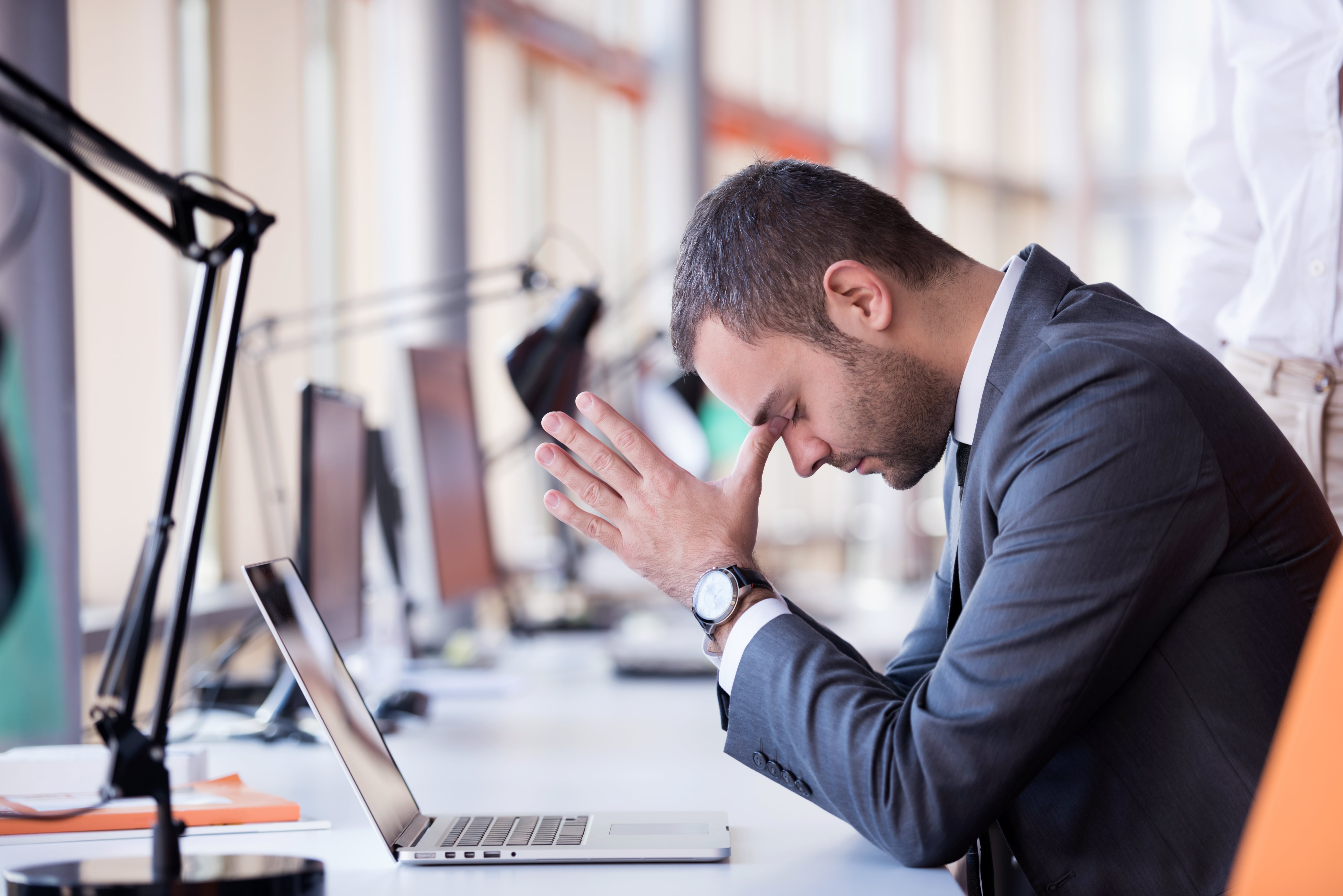 Many men with erectile disorder may have low self-esteem or self-confidence, a decreased sense of masculinity, and may experience depressed affect. They may avoid sexual encounters for fear of sexual dysfunction. This avoidance of sexual encounters may interfere with the ability to develop intimate relationships. Their partners commonly report reduced sexual satisfaction and reduced sexual desire. Thus, this disorder can interfere with fertility and produce both individual and interpersonal distress.

Erectile dysfunction can be caused by a number of factors. Some of the potential causes are vascular, neurological, iatrogenic, tumors, substance use or endocrine disorders. Risk factors for developing erectile disorder include age, smoking tobacco, lack of physical exercise, and diabetes. The incidence of erectile disorder increases with age. Erectile problems are common in men diagnosed with depression or posttraumatic stress disorder.

How is erectile disorder treated?

As described the "Understanding Erectile Disorder" section aboe, not all incidents of erectile dysfunction in men warrants a diagnosis of Erectile Disorder.  Therefore, not all treatments for erectile dysfunction are psychiatric. If a diagnosis is warranted, there are treatment options available. Published treatment guidelines for erectile disorder include those from the Agency for Healthcare Research and Quality, American Urological Association, and American Family Physician. 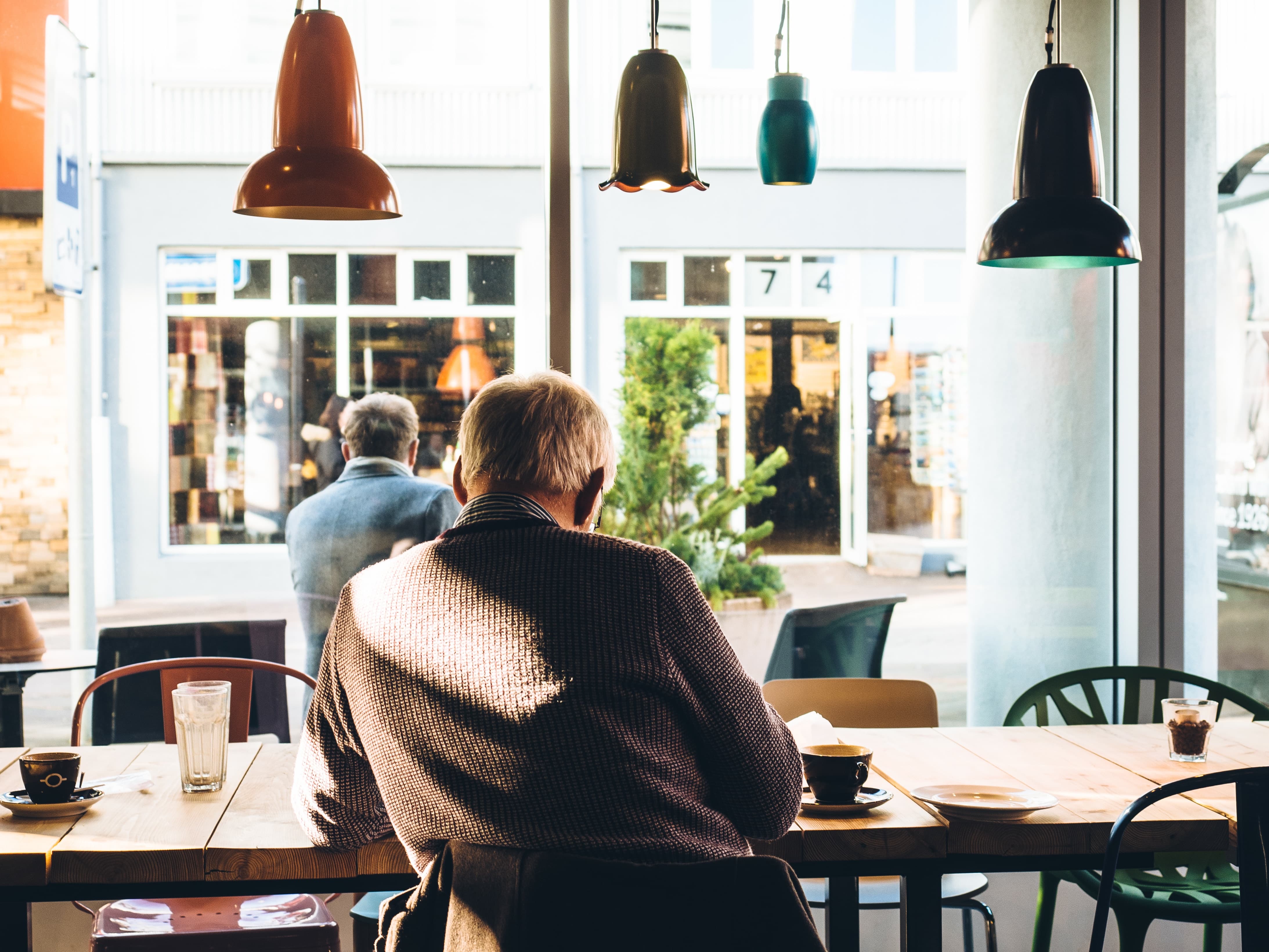