Bipolar I in Children and Adolescents

Bipolar I disorder (BD I) is part of a cluster of diagnoses called the bipolar and related disorders.  Bipolar disorders are a group of psychiatric conditions that include:

The bipolar and related disorders are characterized primarily by very intense elated or irritable mood states known as mania, or, in some cases, a less impairing state called hypomania. These [hypo]manic states are characterized by impulsive/reckless behaviors, racing thoughts, fast talking, decreased need for sleep, high energy, grandiosity, distractibility, and in some cases, psychosis. These mood states can be very impairing, but the individual experiencing the mood often has little insight into their state of mind or behavior.

The primary difference between bipolar I and bipolar II (BD II) is the nature of the manic moods; people who have BD I must experience a full manic episode, which means that they had at least four manic symptoms and that these lasted for at least seven days, or resulted in their hospitalization. In contrast, people with BD II must not experience a full manic episode, though they will experience hypomania, which can be differentiated from mania based on the duration of symptoms (4 or more days) and the lack of impairment. In addition, a diagnosis of BD II requires an episode of major depression, whereas BD I requires only mania (though most will also experience one or more episodes of depression).

Bipolar and related disorders are often difficult to diagnose in youth because the symptoms overlap significantly with other childhood disorders, including attention-deficit/hyperactivity disorder, oppositional defiant disorder, depression, and anxiety; and with extreme presentations of normal childhood behaviors like temper outbursts, grandiose thinking, high energy, and poor judgment. Additionally, youth often experience mood episodes that are less distinct (i.e., the boundaries are soft) than is typically seen in adults, which can make the symptoms seem relatively chronic and make the illness difficult to differentiate. Some clinicians may also be hesitant to diagnose a bipolar spectrum disorder in a young client because, historically, bipolar disorder was only diagnosed in adults. However, three decades of research has demonstrated that children and adolescents do experience bipolar disorder and that they can be diagnosed using the same criteria that are applied to adults.

Bipolar I and bipolar II are both episodic disorders, though as mentioned, the episodes can be hard to define in youth. It is not uncommon for a young person with bipolar disorder to experience multiple mood states within a given day or week. However, the mood episode must represent a change in functioning from the youth’s baseline. Although youth with bipolar experience both manic and depressive symptoms, the manic symptoms usually garner the most attention from parents and teachers and are likely to be the reason for seeking treatment. However, research suggests that the depressive symptoms – which often last longer and are more difficult to treat – actually cause more impairment. Importantly, the shift from depression to a [hypo]manic state is the time of greatest risk for suicide. Youth with bipolar and related disorders are at significant risk for suicide, with over half experiencing suicidal ideation, and should be assessed carefully for safety.

What is bipolar I disorder?

Bipolar I disorder is a psychiatric disorder that affects approximately 1% of youth.  BD I is characterized by the occurrence of at least one manic episode during which the individual experienced elated or irritable mood, plus increased energy/goal-directed activity, for at least one week (duration criteria is waved if hospitalized), in addition to at least three of the following symptoms (four if the primary mood state is irritable): 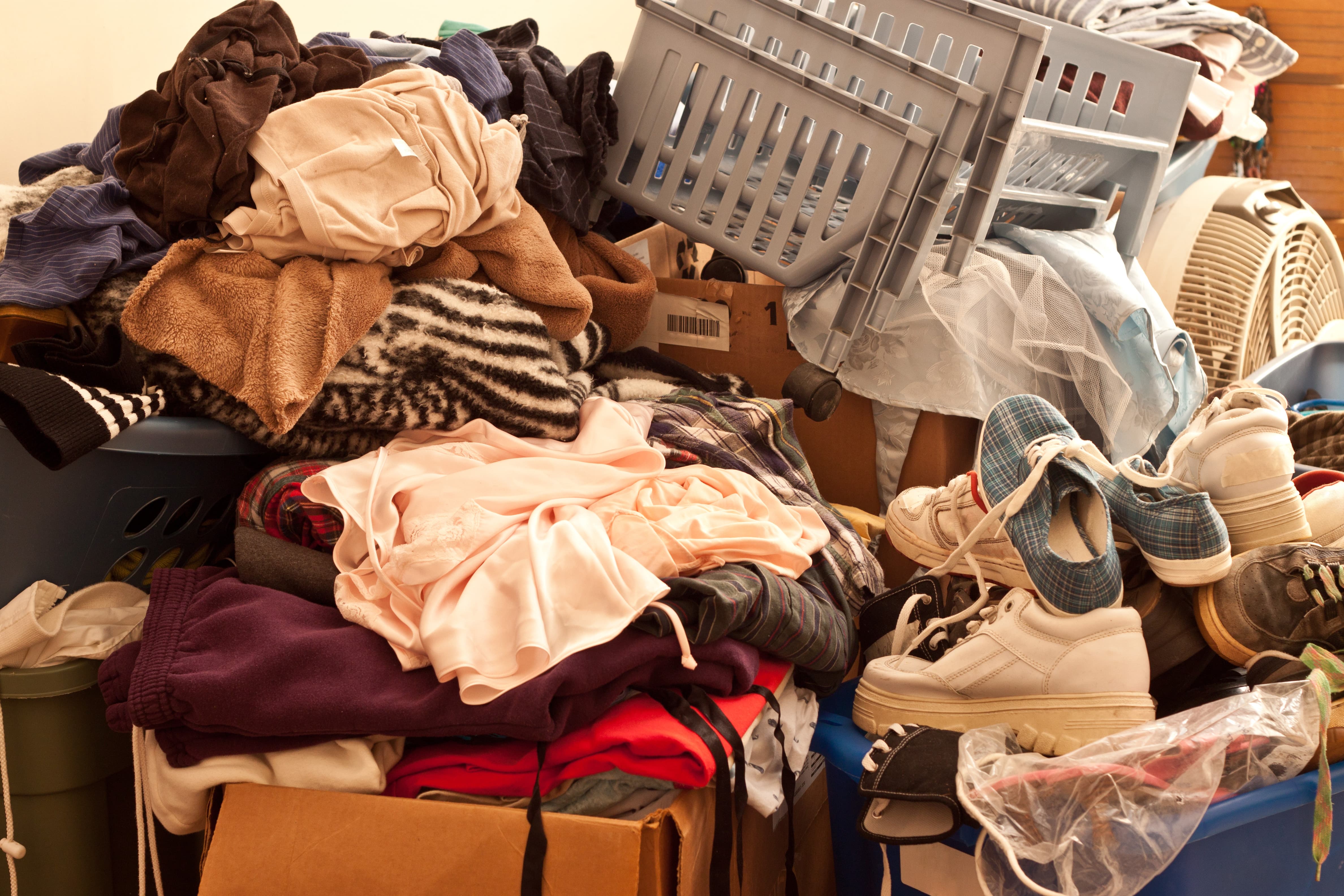 These symptoms must cause impairment in function – with one’s family, friends, or at school – and, as mentioned above, they must represent a change in functioning. Some youth may be naturally “hyper” or distractible; if these symptoms existed prior to the manic episode, caution must be taken in attributing them to the manic episode. The symptoms of mania may be relatively brief; often the impairment/hospitalization criteria are used – rather than duration – to distinguish between hypomania and mania. In addition to experiencing an episode of mania, the majority of people with BD I will also experience an episode of depression; in many cases the depression will predate the first manic episode. Importantly, many youth with bipolar I disorder will experience psychotic symptoms in the context of a manic episode (less frequently during depression).

The presentation of bipolar I disorder is heterogeneous; some youth experience “classic” symptoms and distinct episodes, but most do not. The rate of comorbid mental and physical health problems is very high; the majority of youth with BD I will have more than one comorbid disorder, which can complicate diagnosis and treatment and greatly compromises quality of life. Youth with BD I will struggle in multiple domains, including with their families, at school, and with peers. On average, people with bipolar disorder report a duration of more than 10 years between initially seeking mental health treatment and accurate diagnosis, this delay exacerbates the burden of the illness and, given that the age of highest risk for onset is from adolescence through early adulthood, can significantly impact achievement of important developmental milestones. 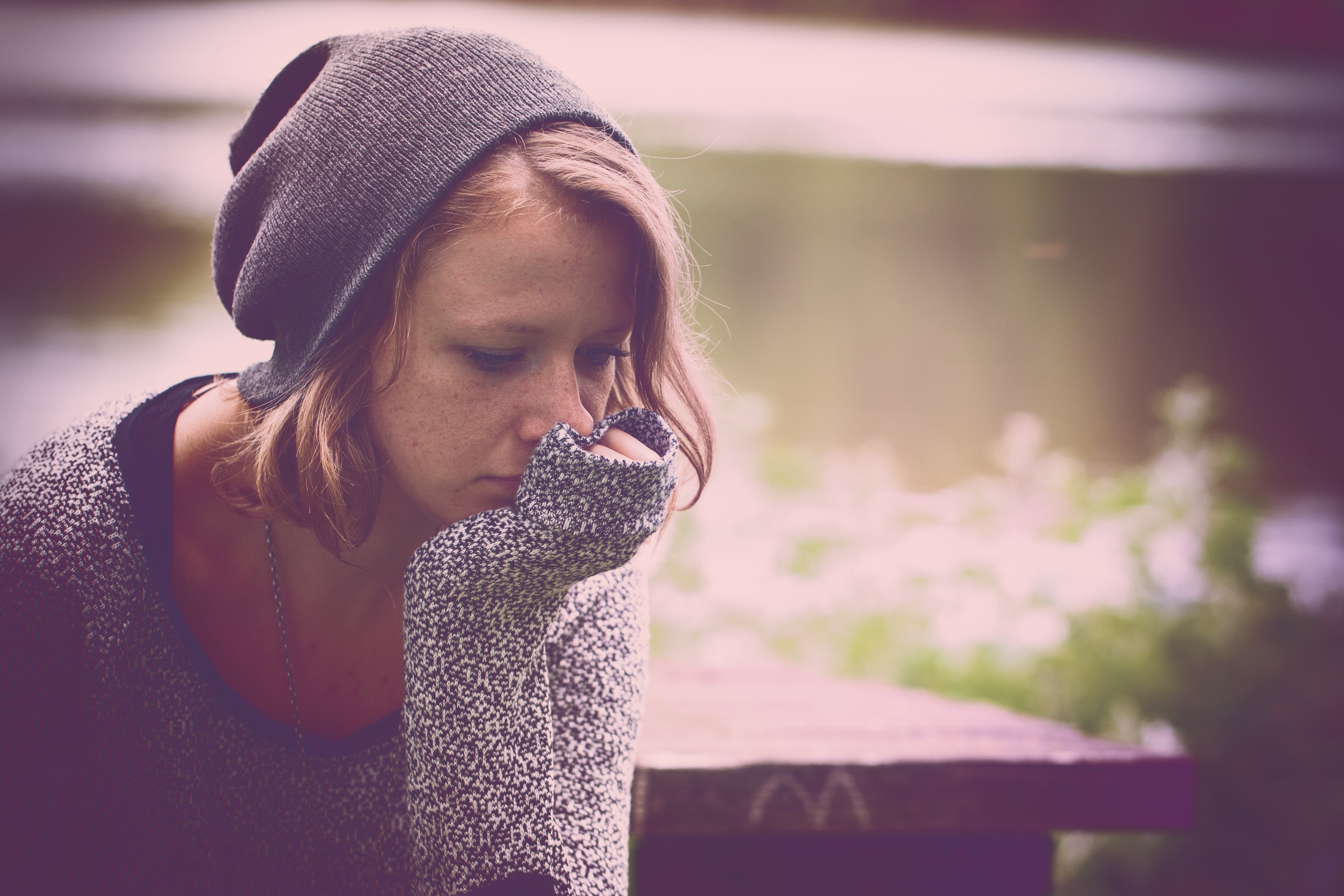 There are many risk factors for bipolar I disorder; family history of bipolar disorder or other mental illness is a significant factor, increasing risk by up to five times. Early onset mood disorders tend to have a stronger genetic component. Temperament is also a factor; youth who exhibit high negative affect (neuroticism) and/or an affective temperament (defined by high lability, among other traits) are at increased risk. Circadian rhythm abnormalities are also a powerful risk factor for bipolar disorders, people at risk often struggle to maintain a regular sleep schedule and are easily put off their routine by travel or other disruptions, which can trigger a mood episode. Functional neuroimaging research has demonstrated that many youth with bipolar disorder (not necessarily specific to BD I) experience hyperactivation of several brain regions, including the amygdala, inferior frontal gyrus and precuneus during emotion tasks; these abnormalities may be related to the emotion dysregulation that youth with bipolar disorder experience. Additionally, hypoactivation of the anterior cingulate cortex during cognitive tasks may explain some cognitive deficits observed in youth with BD I.

How is bipolar I disorder treated?

Bipolar I disorder can be treated, although episode recurrence is common. Medication is usually necessary to manage manic and depressive episodes, and psychoeducation and psychotherapy can be very helpful for maintaining euthymic mood. The evidence-based treatment guidelines from the American Academy of Child and Adolescent Psychiatrists (AACAP) suggest that mood stabilizer medication is the first line treatment.  Other treatments, including atypical antipsychotics and anti-depressants may also be prescribed, depending on response and symptom presentation. Additionally, both AACAP and the Society for Clinical Child and Adolescent Psychology suggest that psychoeducation and skill building with the youth and his/her family is effective for helping to maintain euthymic mood and to reduce relapses. 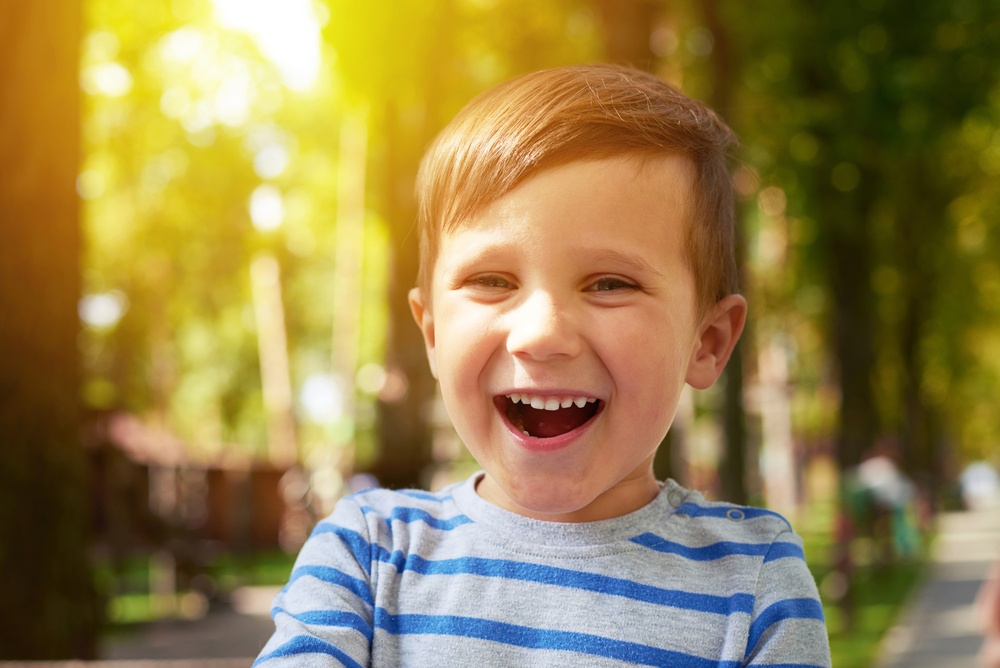